A mountain is a raised part of the earth’s crust, usually with steep sides and more than 1000 m in height.

Endogenous and exogenous forces can produce different forms of landforms. A landform is a natural feature of the solid surface of the earth. For example mountains, plateaus and plains.

Mountains are classified according to their formation. There are four main types of mountains. 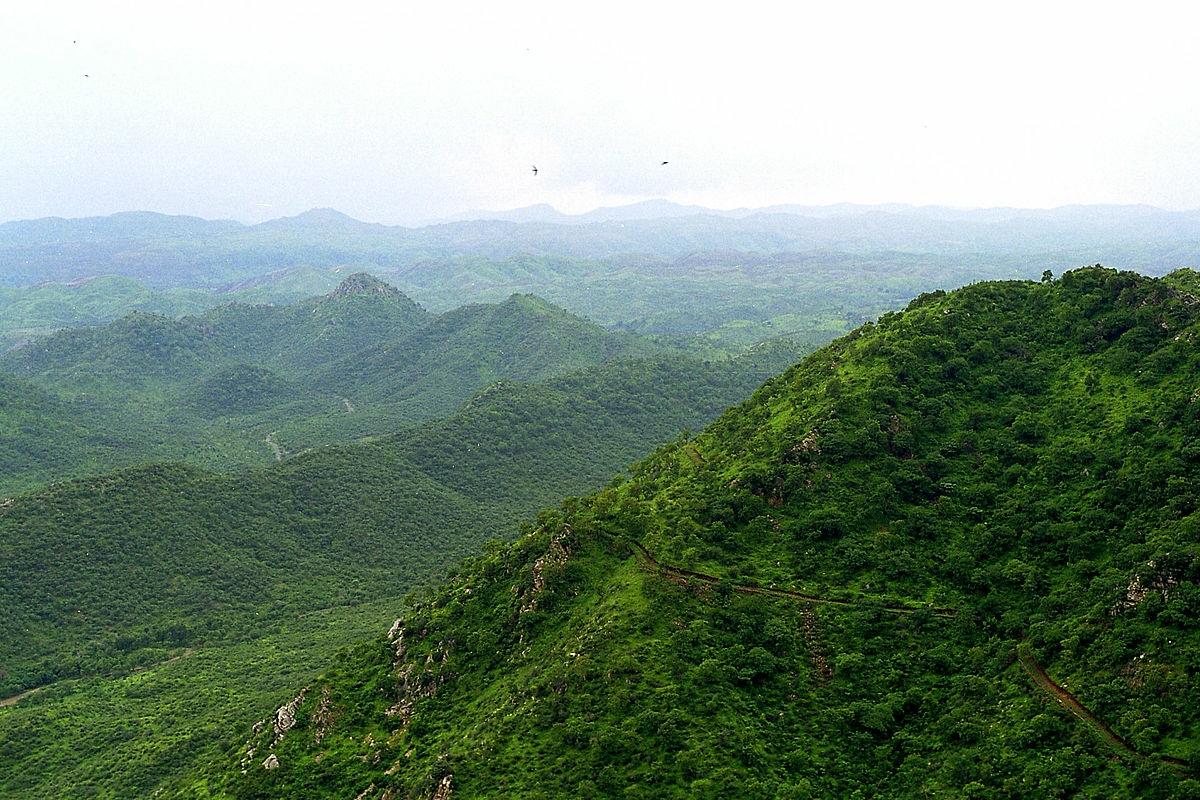